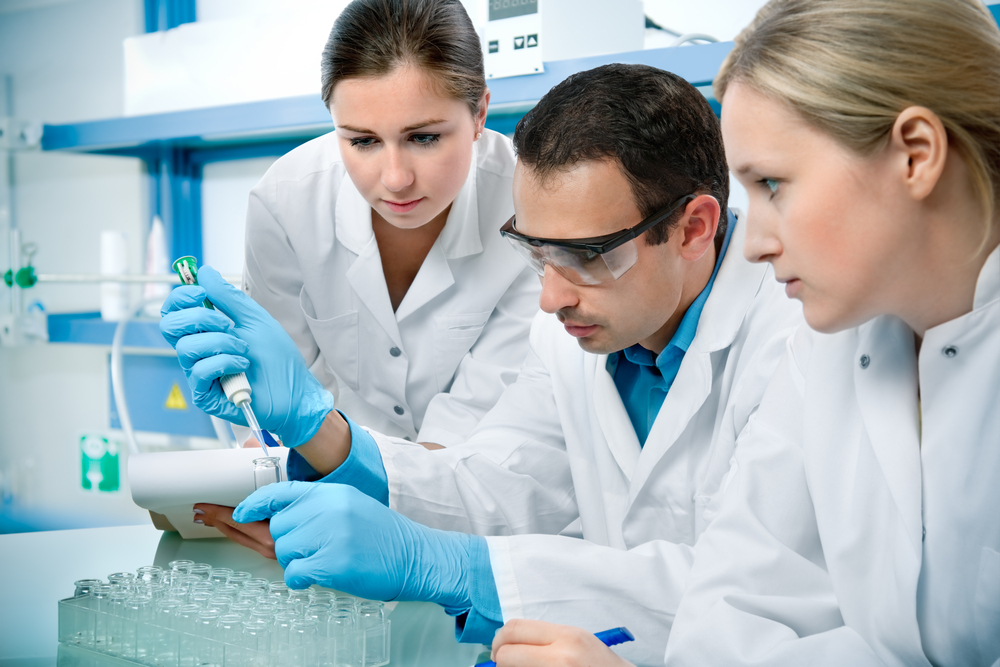 As reported in Nature volume 539, this month, strains of Legionella pneumophila (Lp) which cause Legionnaires’ disease emerged only in recent decades and seem to be adapting to human environments.

The source article in the scientific publication Genome Res. 26, 1555–1564 (2016)reported that L. pneumophila is found in aquatic environments worldwide and can contaminate water supplies. The study states that of the 15 serogroups of Lp recorded more than 90% of Legionnaires case are caused by serogroup 1 (LpSG1). The team led by Julian Parkhill at the Wellcome Trust Sanger Institute in Hinxton, UK, and Carmen Buchrieser at the Pasteur Institute in Paris sequenced the genomes of 337 L. pneumophila isolates belonging to 5 types of Legionella pneumophila that caused almost half of all cases of Legionnaires’ disease in northwest Europe. Sequence analysis suggested that the 5 types emerged independently during the past few decades and spread around the world.

The recent emergence and spread of these lineages suggests that people infected with the bacterium are helping to disseminate it and that it is adapting to man-made water systems. The authors further postulate that “clinical cases do not arise from infection by just any variety of L. pneumophila, but are caused by selected clones which may have adapted to a specific niche.” They state, “Identifying this environmental niche ….should be a priority if we are to reduce human exposure to L.pnuemophila.”