Increase in reported pneumonia deaths may be due to Legionnaires’ disease 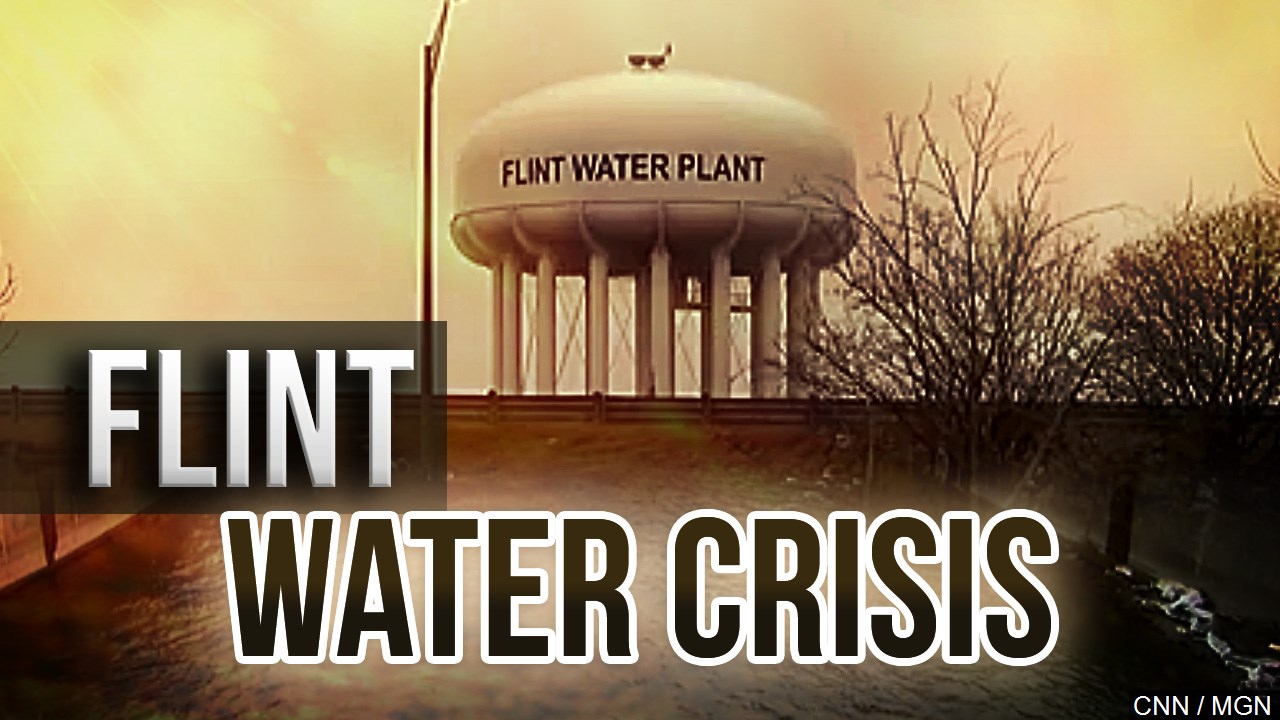 The bad news from Flint, Michigan continues. Residents of Flint county were the victims of widely reported poor water management when the county switched water supply sources in 2014 and failed to raise water management standards to cover increased health risks.

Improved routine water testing as a result of increased awareness would seem a sensible part of getting a better grip on what is actually happening in Flint so that residents of other counties can learn from Flint’s tragic experience.