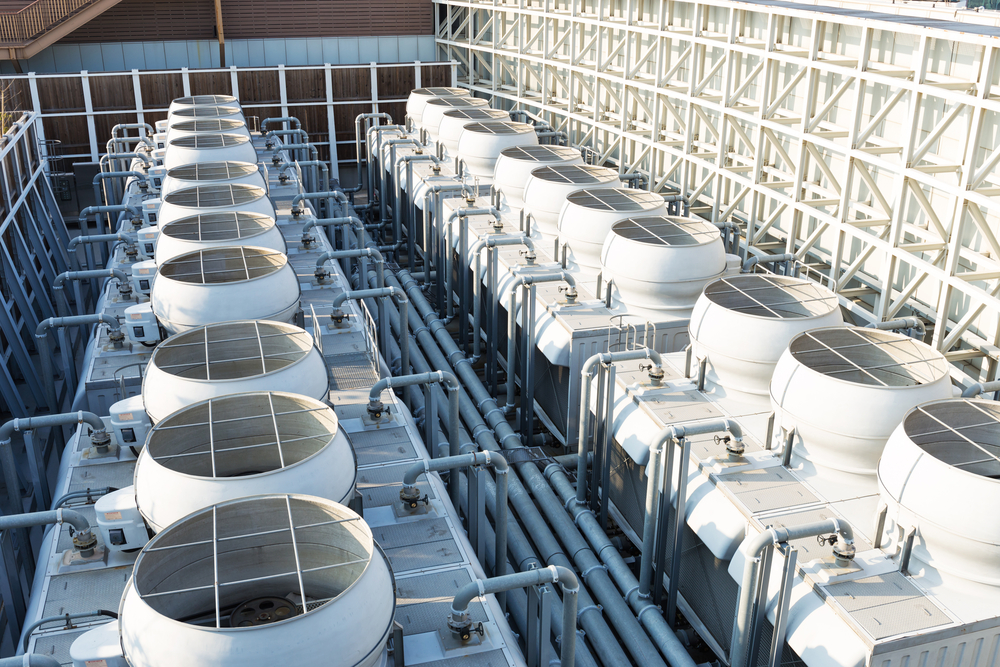 After testing every cooling tower in the Lenox Hill neighborhood following a June outbreak of Legionnaires’ disease, which recently killed an elderly woman and sickened seven others, the city has identified 24 neighborhood cooling-tower systems contained Legionella bacteria.

Out 116 cooling towers tested 42 had traces of Legionella bacteria, the Department of Health spokesman said. 50% of them had levels high enough that could cause the disease to humans.

All the cooling towers were now cleaned and disinfected. Nonetheless, An additional person became ill on June the 16th, before the towers were ordered to be cleaned, marking it eight total Legionnaires’ disease contractions in this area.

The largest outbreak, which happened in 2015 in the South Bronx, killed 12 people and sickened more than 120. This was the motivation to introduce new legislation regarding testing for Legionella bacteria. Now, all cooling towers in NY must be tested for the bacteria quarterly and owners must be prepared for annual surprise inspections from the Health Department.

The city has closed its investigation into the Legionnaires’ cluster even though it was unable to discover the source of the outbreak. The Department of Health is rarely able to match a patient’s DNA with the source of an outbreak such as a cooling tower. This is because Screening for bacteria after cases are detected can work for person-to-person transmissible diseases, where the source of the disease is another infected human, it is not appropriate in preventing diseases of environmental origin. Legionnaires disease cannot be spread from one person to another. The bacteria is spread through airborne water droplets. When contaminated mist or vapor is inhaled by humans, it can cause Legionnaires’ disease.

The Role of Rapid Testing In Monitoring Cooling Towers

Rapid testing provides an excellent way to monitor the effectiveness of a control system. Hydrosense provides fast results on site, without expert assistance, so it is simple to monitor between regulatory quarterly checks. If there is a problem, it is immediately identified and prompt remedial action can be taken – protecting clients, staff and the public. This also protects company from public liability claims, expensive lawsuits and reputational damage.

Furthermore, the on-site test is a very useful tool in case of outbreaks. Typically, identifying sources of outbreaks is very difficult with traditional testing methods, as proved in the Lenox Hill case. However, using Hydrosense test on-site, gives the answer in 25 minutes. The user know immediately if the cooling tower in question is infected with the bacteria. The faster the risk is identified the quicker remedial action can be taken to protect the public.