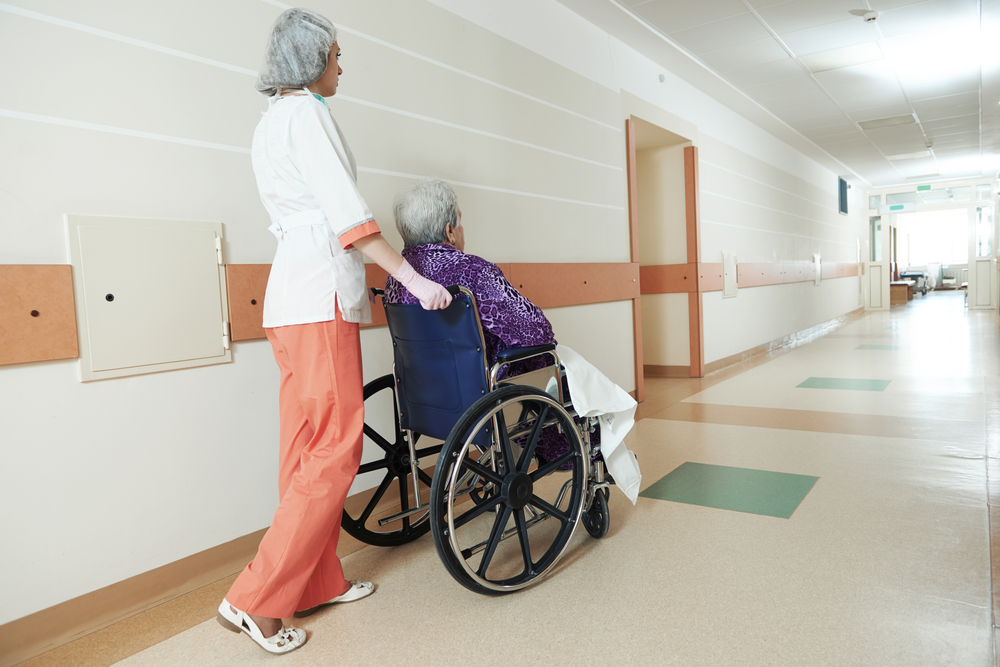 The McKeesport home has 270 residents and about 300 employees. All of them have been informed about the situation, provided with bottled water to drink, banned from using the ice cubes from the building, and banned from having showers, they now must take sponge baths.
In a response to this case the building installed a copper-silver ionization disinfection system to try to eliminate the Legionella. The system cost $30,000.

The nursing home in McKeesport also tested positive for Legionella over the summer, but the copper ionization system was not installed at that time. Instead, the water system was disinfected with bleach.

It is worrying that although the place has been tested positive for Legionella in summer, the same problem occurred again, only few months later.

Due to the nature of healthcare facilities there is an increased risk of infection of the vulnerable occupants. A proactive approach and continuous monitoring is both life-saving and less expensive in the long run, given the costs of litigation and unfavourable publicity.

Instead of waiting 14 days for the results from the lab, now you can use rapid, on-site testing for Legionella serogroup 1. It enables you to assess potential risks quickly, protect public and your reputation.