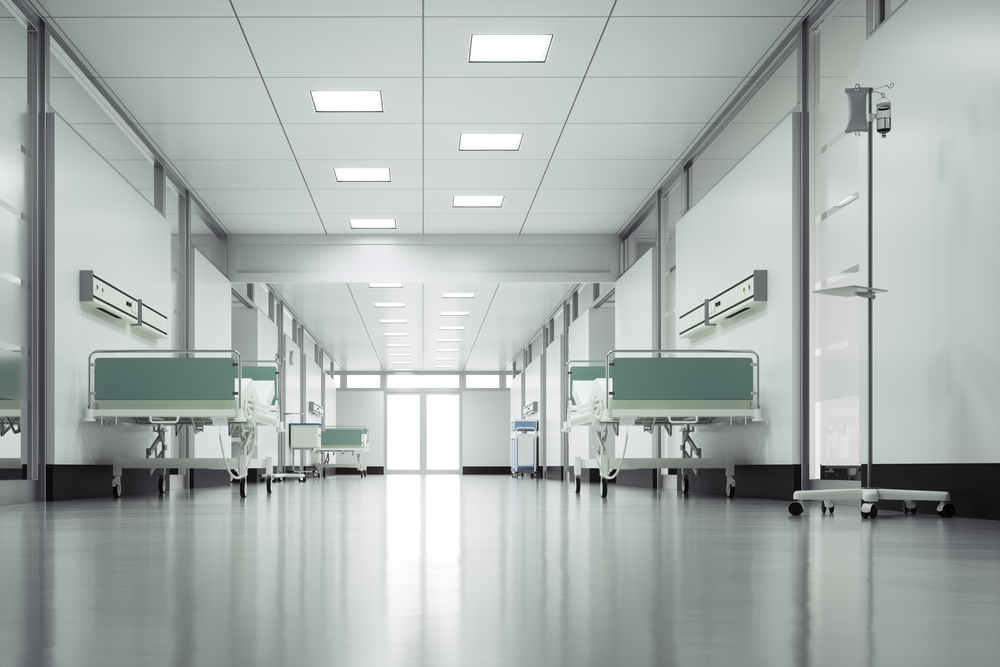 A fifth person died from the Legionella outbreak in Lisbon on Monday, as the Ministry of Health made a public apology. Health Minister Adalberto Campos Fernandes responded to the news by apologizing “on behalf of the hospital, the companies responsible for vigilance and the Lisbon and Tagus Valley Regional Health Administration.”

The most recent victim is a 76-year-old woman who was hospitalised at HSFX, according to the DGS( The Directorate-General of Health), which said it regretted the death that was a result of the Legionnaires’ disease outbreak at the São Francisco Xavier hospital in Lisbon.

Identifying the source on the outbreak

The outbreak at the hospital was first detected on Oct. 31. It has been traced to the hospital’s water system, but the exact source has yet to be determined.  In case of an emergency situation, identifying the source of an outbreak quickly is crucial. However, a minimum incubation time of Legionella in a lab is 10 days. Despite the fact that laboratory cannot provide test results earlier than that, this is still the recommended method for the detection and quantification of Legionella worldwide.

Legionella does not grow easily using culture methods and it takes 10-14 days to provide a result. Meanwhile, people are continually exposed to the risk. Although time is one of the biggest limitations of the culture method, there are other limitations that should be taken into consideration. Such as:

Prolonged incubation periods- Considering that Legionella pneumophila has a period of growth that lasts 2-10 days, a positive result obtained from a laboratory culture test means that the general public is exposed to the bacteria are possibly infected, and already suffering from the disease, before corrective actions are taken.

Bacteria loss- The concentration stage followed by decontamination (with heat or acid) may involve bacteria loss, which can result in a false negative. Common recovery rates (or degrees of accuracy) are 10-60% .

Does not detect the viable but non-culturable (VBNC) stage – As part of its life cycle Legionella enters an inactive state that allows it to be viable but non-culturable (VBNC). In this state, it is very difficult to grow on a medium. As Legionella are hosted and reproduce in amoeba, the culture carried out in laboratories is artificial and does not represent its natural life cycle or most virulent state. This may lead to false negatives.

Hydrosense antigen test is a breakthrough technology for rapid detection of Legionella in water samples.  It can be used on-site without using further analysis. The test is designed to be highly specific for Legionella pneumophila – the species of Legionella which causes 95% of all cases of Legionnaires’ disease.

The recovery rate of 80% in rapid-antigen testing is better than the lab culture method, which is typically 10-60%. It also detects the viable but non-culturable (VBNC) and the motile phase of the Legionella pneumophila, which are the most virulent phases. The lab culture method does not detect these phases. Rapid antigen testing is done on-site so there is no need to transport the samples to the lab. The results are then provided in 25 minutes.

Poor management of water systems in hospitals will always lead to tragic outcomes. The speed and simplicity of rapid testing enable quick detection of Legionella in any water system and allows continuous monitoring to prevent future outbreaks.

Get in touch today to get your free quotation.